As least expected, the management of the English Premier League grants United’s request to hand Ronaldo No. 7 jersey as Edinson Cavani gives it up for the football legend.

The number 7 is Cristiano Ronaldo’s favorite jersey number, having maintained the number while playing for Real Madrid in Spain and Juventus in Italy as well as his national team Portugal.

It is not surprising that he gets the number back 11 years after leaving the club. It is an exciting news for the Portuguese striker and he has shown gratitude to Cavani for granting him the right to wear the number again as he comes back to the theatre of dreams.

Edinson Cavani has accepted to wear the number 21 jersey for the 2021-22 Premier League season to allow Ronaldo wear his favorite jersey number as he prepares for his second debut for the club that ushered him to the global football stage.

See Also: Ronaldo So Happy to be Back at Old Trafford – He confirms in an Interview

It a statment published on the Manchester United’s official website the club explained:

“Manchester United can confirm that Cristiano Ronaldo will wear the iconic no.7 shirt after returning to Old Trafford,”

“The Portuguese superstar famously wore the legendary shirt number during his first spell at United and we can now confirm that Ronaldo will have it on his back once again.”

“In his first six seasons at the club, between 2003 and 2009, Ronaldo made 292 appearances and scored 118 goals, winning nine trophies including three Premier League titles and the UEFA Champions League.”

“As we all know, the no. 7 is a special number in the history of United.”

“It has previously been worn by club icons like George Best, Bryan Robson, Eric Cantona and David Beckham. Now, it returns to the man who succeeded Beckham in it, Ronaldo.”

“Ronaldo inherits the number from Edinson Cavani, who wore the shirt last season and in our away win at Wolverhampton Wanderers last weekend.”

“As our new signing is allocated no.7, El Matador will switch to no.21, the same number our prolific striker wears for the Uruguayan national team.” 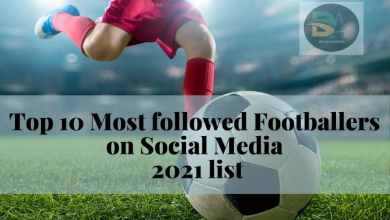 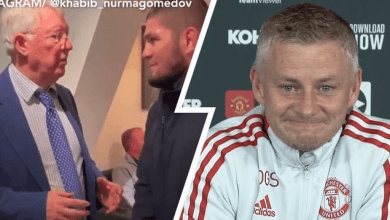 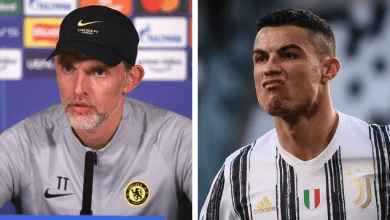 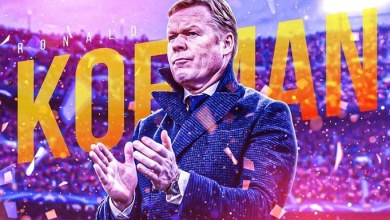 How Barcelona can Cope without Messi – Koeman Explains 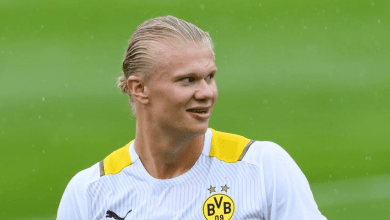 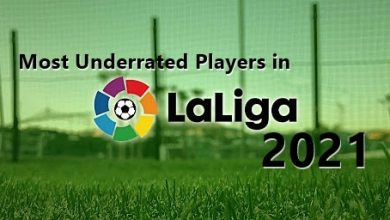